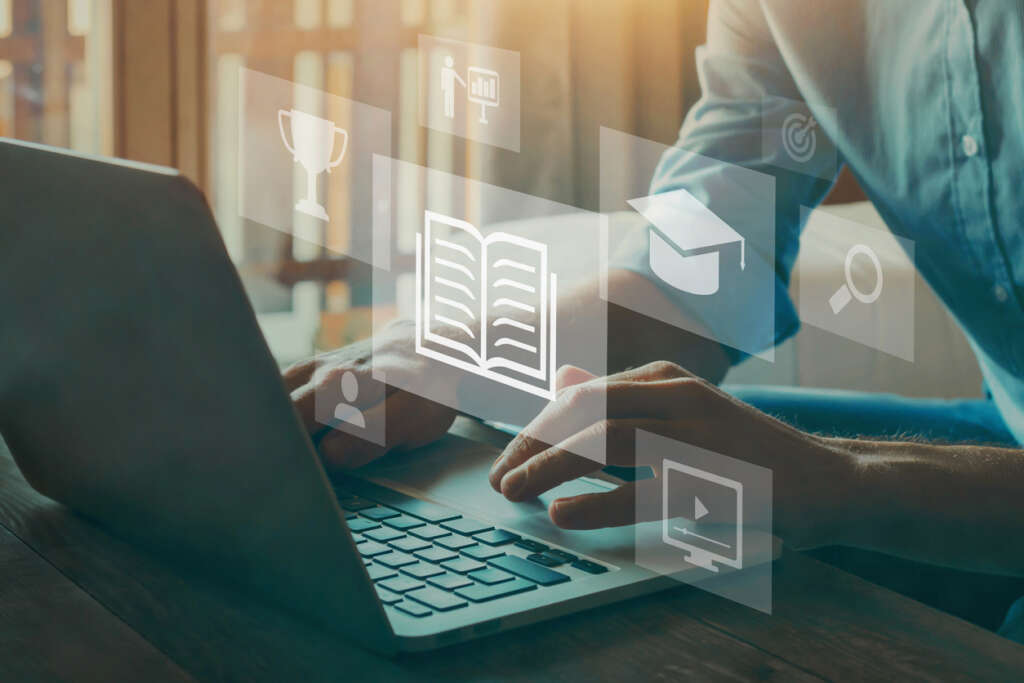 The number of applications per vacancy have reached worryingly low levels across the education sector, with April reporting a low of just four applicants per job on average as the dearth of resources continues to impact schools, colleges and academies. That’s according to recent research from the Association of Professional Staffing Companies (APSCo).

The data, provided by the world’s largest network of job boards, Broadbean Technology, revealed that application numbers have continuously dropped for 2022 so far, suffering a near 80% yearly drop in April. This news is a significant concern for a sector that continues to struggle with talent shortages as a result of the pandemic which saw large numbers of teacher and supply staff exit the profession.

When comparing the data by region, London holds the lion’s share of education vacancies between April 2021 and April 2022 (almost 20,000) followed by the West Midlands (3,040) and Greater Manchester (2,893). Looking at the areas with the best number of applications per vacancy, London just managed to achieve double figures (10), followed by the West Midlands (8) and West Yorkshire (7). The capital is unsurprisingly the best payer among all the top-performing regions, offering on average almost £37k for permanent roles. In comparison, salaries in six of the top 10 ranking regions for the number of jobs were sub-£30k, a concerning statistic for a sector that needs to attract talent.

“Now is certainly a challenging time for hiring in the education sector, which has been badly affected by both talent shortages and the pandemic. The notable decline in teacher application numbers and the significant lows reported in April will be a worry for recruiters and employers at a time when most are seeking new talent to fil gaps in resourcing for the next academic year. It’s clear that more needs to be done to entice people into the sector, but the drop in average permanent salaries will not help matters as escalating inflation and rising prices further erode purchasing power. And with whisperings of potential strike action across education, the sector’s labour market could be facing significant challenges for some time yet.”

Macron warns of more healthcare woes as he flags reforms