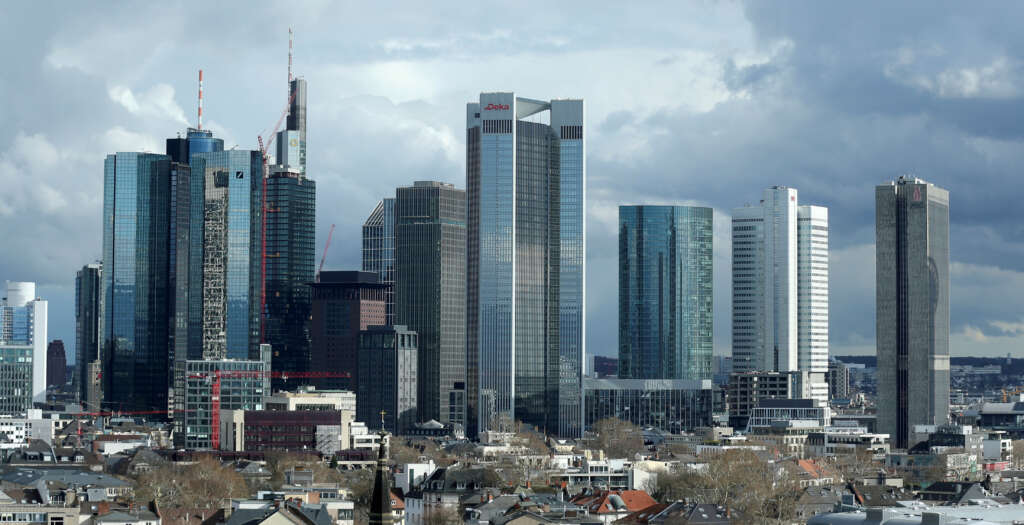 “The risk of a gas shortage in the 2022/23 winter season is no longer as present as it was in the summer of 2022, and energy prices have also retreated since then. However, they remain at a high level and production disruptions cannot be ruled out,” the IW said in the survey seen by Reuters.

“Moreover, it will only become clear in the course of 2023 how extensive gas and energy supply can be built up for the next winter and the extent of any possible disruptions that could occur in 2023.”

The survey of around 2,500 companies showed that around a third of companies expect output to stagnate and the remaining quarter predict business will grow.

Germany’s economy, Europe’s largest, is forecast to shrink by 0.3% next year, the most among G7 nations, according to the International Monetary Fund, hit by a sudden halt of gas flows from Russia, its former main supplier.

The outlook is particularly bleak in the German construction sector, where more than half of companies surveyed by IW expect a decline in production and just 15% anticipate more business.

The picture is barely brighter in industry, where 39% of surveyed companies forecast a decline, driven by a cautious assessment in the consumer and basic industries.