Britain launches scheme to pay homes to curb electricity use 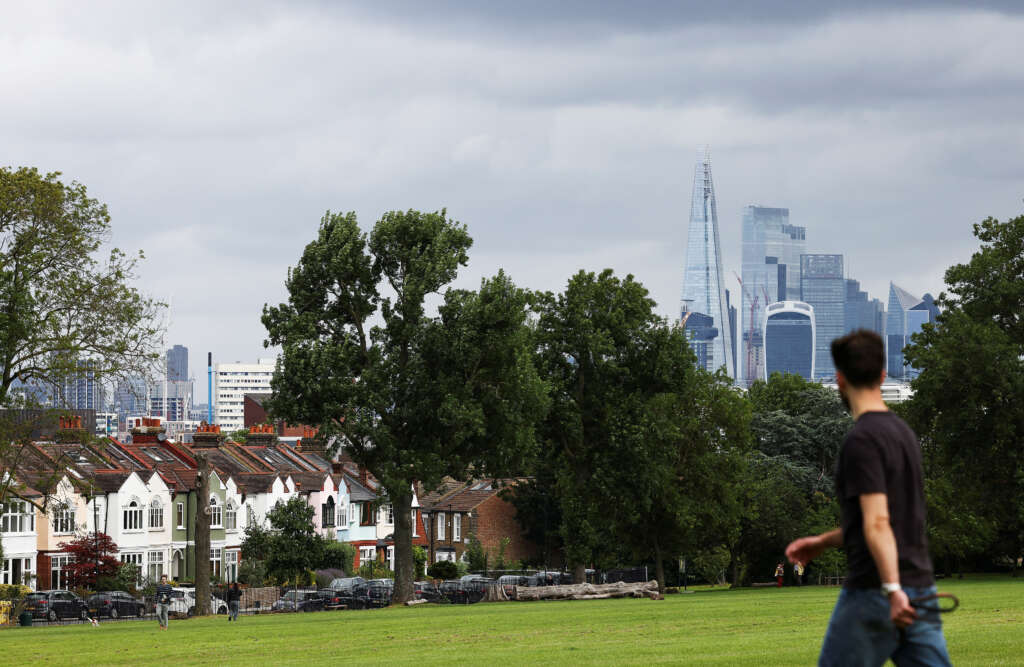 LONDON (Reuters) – Britain’s National Grid on Friday launched a scheme to pay homeowners and businesses to curb their electricity use when demand is high to help prevent blackouts over the winter.

National Grid last month warned that Britain could face forced power cuts if it is unable to import enough electricity and gas this winter and said it would launch the initiative as part of its measures to prevent this from happening.

“(The Scheme) will help mitigate the potential risks … and will allow consumers to see a financial return for reducing their electricity use at peak times,” said Fintan Slye, Executive Director of National Grid’s Electricity System Operator.

Under the scheme, which will run until March 2023, homes with smart meters and that have signed up will be sent emails or texts with time slots when they could be paid via money off their bills for reducing their electricity use.

National Grid said homes responding to the alerts could save up to 100 pounds over the winter while businesses could potentially save even more.