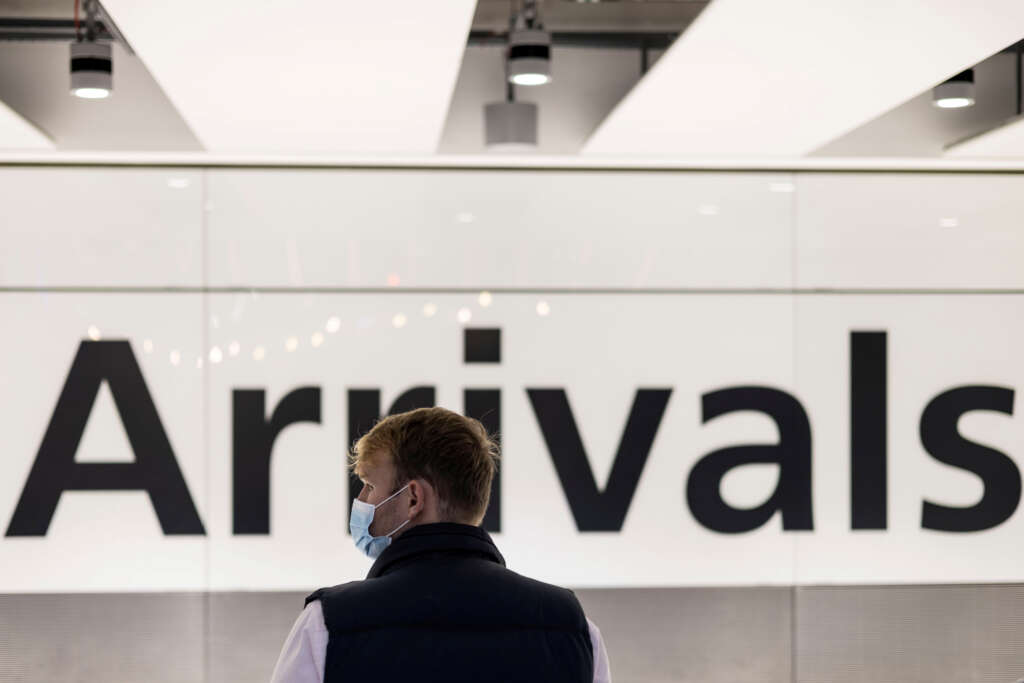 (Reuters) – Passengers from China who arrive in the United Kingdom next week will not face compulsory COVID-19 tests on arrival, The Independent reported on Monday.

Testing at Heathrow Airport will be voluntary and those who test positive will neither be quarantined nor ordered to self-isolate, the report added.

Britain last week had said that passengers arriving in Britain from China would require a negative COVID test taken no more than two days prior to departure after a surge in infections in China.

(Reporting by Urvi Dugar in Bengaluru; editing by Jonathan Oatis)