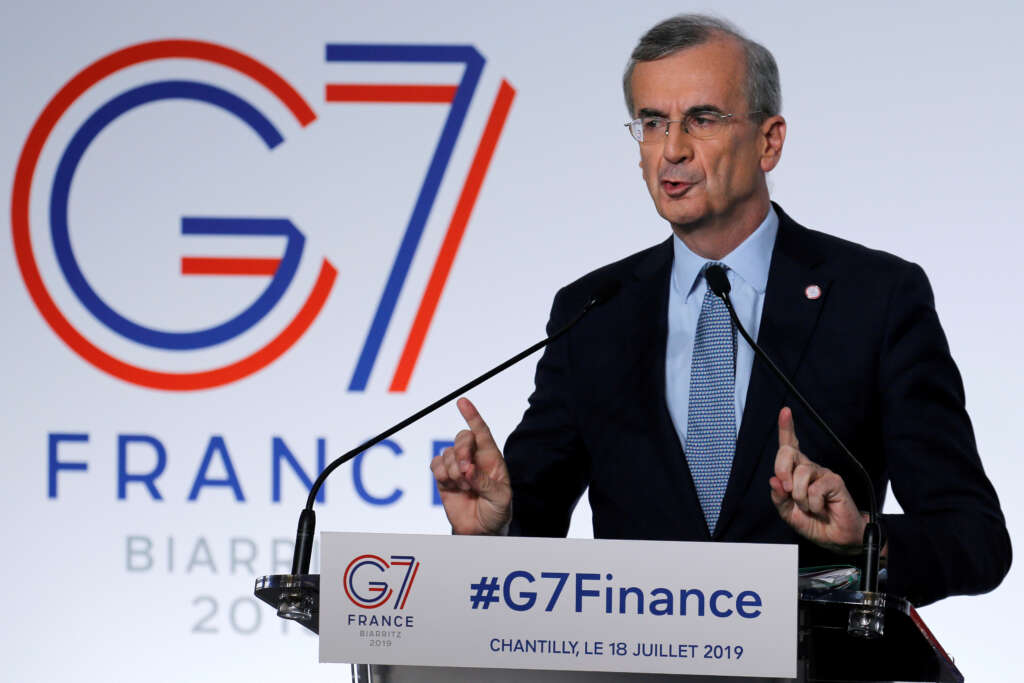 He reiterated that “close to 2%” was still the right target monetary policymakers at the ECB and elsewhere should pursue, adding the eurozone was “still far from it.”

“It is a very strong signal the central bank sends to all economic players that we will bring down inflation to the target”, Villeroy said, adding that monetary policy measures will take two to three years to take full effect.

(Reporting by Tassilo Hummel;Editing by Sudip Kar-Gupta and Toby Chopra)