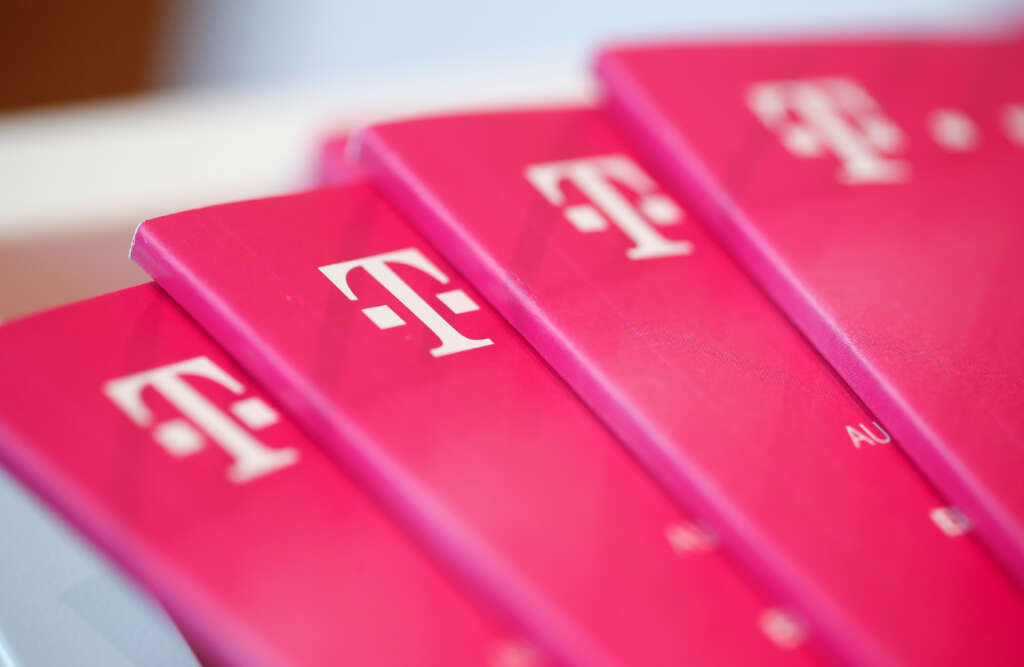 The call comes as the European Commission prepares to seek feedback from both sides before making a legislative proposal that could force tech companies to help pay for the roll-out of 5G and fibre cables across the 27-country European Union.

The sector which invests some 50 billion euros ($48.5 billion) annually in infrastructure, needs more funding and urgently, the chief executives of the companies said in a statement.

“Costs of planning and construction works are increasing. Prices for fibre optic cables, for example, have almost doubled in the first semester 2022. Similarly, the hikes in energy prices and in the prices of other inputs are also hitting the connectivity sector,” they said.

“Timely action is a must: Europe missed out on many of the opportunities offered by the consumer internet. It must now swiftly build strength for the age of the metaverses,” the CEO’s said.

“For this to happen, and to be sustainable over time, we believe that the largest traffic generators should make a fair contribution to the sizeable costs they currently impose on European networks,” they said.

Europe’s telecoms operators argue that U.S. tech firms such as Alphabet’s Google, Meta and Netflix account for more than half of internet traffic and should bear some of the cost of upgrading infrastructure.

Big Tech has rebuffed such requests, saying they are already investing in equipment and technologies to deliver content more efficiently.