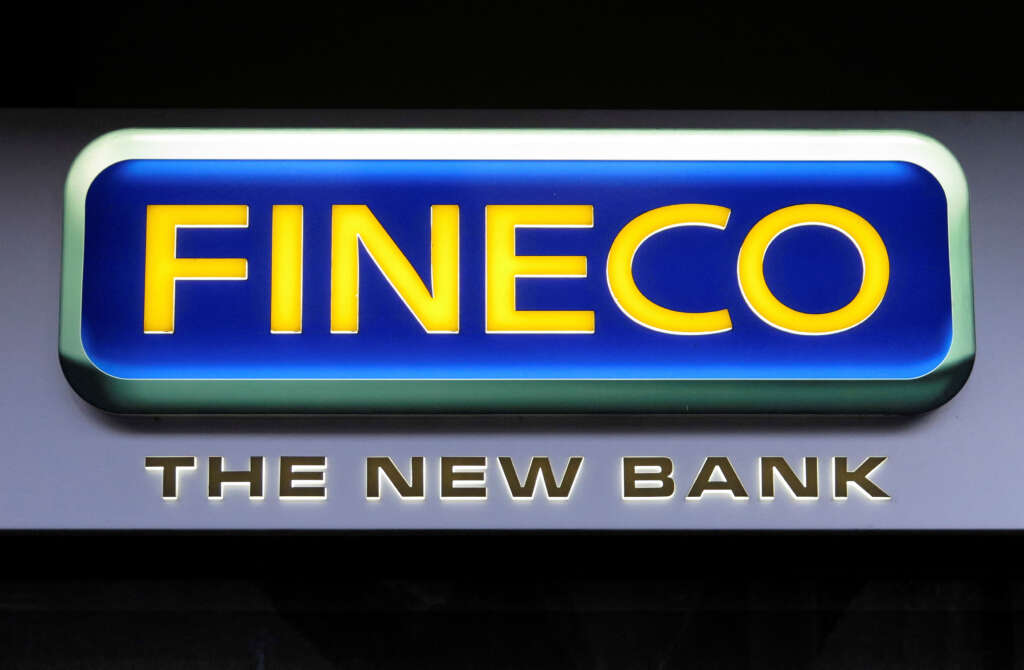 CEO Alessandro Foti told Reuters cost control was key for the industry to cope with more challenging market conditions, adding Fineco’s costs would be only modestly affected by plans to open a UK subsidiary under a post-Brexit setup to continue operating in the country.

“We’ve been using our European banking licence under a grace period … but we’re finalising arrangements with UK authorities. We’ll open a subsidiary and have some people there which will impact – modestly – our cost base. Nothing dramatic.”

Fineco, a digital bank which in 2018 launched an asset management business to complement its activity as a distributor of financial products, will report December inflows data on Tuesday.

Net inflows totalled 8.7 billion euros ($9.4 billion) in the first 11 months, not far from the 9.3 billion of a year earlier thanks to strong growth in assets under custody, which offset the drop in more profitable managed assets.

“We are witnessing a strong return of interest from our clients in fixed income, and this is helping the recovery in managed assets,” Foti said.

Bonds have suffered one of their worst years in history as central banks aggressively tightened monetary policy.

While rates are yet to peak, some investors expect recession in the United States and Europe to support fixed income and revive the classic “60/40” stock/bond portfolio allocation that BofA analysts in October said was facing the worst returns in 100 years as both bonds and equities slumped.

“The 60/40 allocation, which in continental Europe means 60% bonds and 40% equities, is becoming interesting once again,” Foti said.

He challenged some analysts’ concerns about the cost-of-living crisis driving a marked slowdown in the asset management sector’s expansion.

“The inflows data we’re seeing and that we’ll keep seeing confirm growth in the industry remains vigorous,” he said, adding customers of firms such as Fineco – or rival Banca Mediolanum and Azimut – typically have higher income levels and are less vulnerable to inflation.

On Monday, Mediolanum reported 8.3 billion euros in net inflows for 2022, versus 9.2 billion a year earlier.

“Markets conditions are becoming more complex, and costs will need closer watching to preserve margins, but this has been a tenet for Fineco even during the extraordinarily positive market phase we’ve experienced,” he added.

With a fifth of its staff working in IT, Fineco can more easily fight cost inflation because it developed in-house its digital platform.