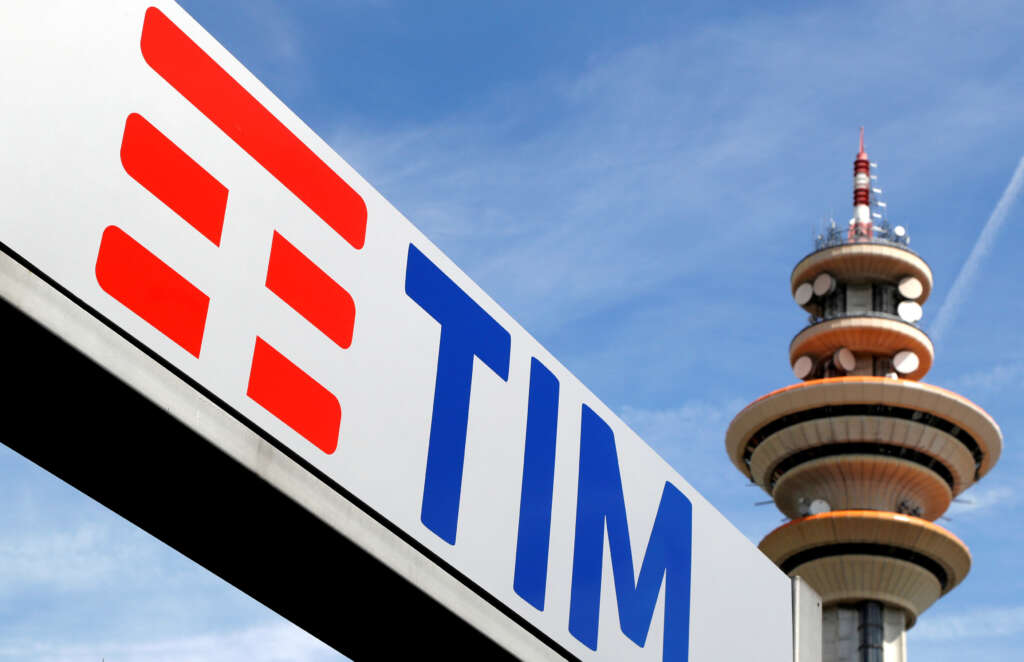 By Elvira Pollina and Giuseppe Fonte

Championed by the previous government of Mario Draghi, the multi-billion-euro bid is part of a broader project to combine TIM’s network assets with those of smaller rival Open Fiber to create a unified broadband champion under CDP’s control.

Due by this Wednesday, Nov. 30, an offer would also be central to TIM CEO Pietro Labriola’s plan to break up the struggling phone group to cut its 25 billion euro ($26 billion) debt.

Three separate sources had previously said CDP was unlikely to meet Wednesday’s deadline, with a fourth source saying CDP had not scheduled a board meeting yet to approve an offer.

Meloni’s office and the Treasury did not immediately respond to requests for comment.

Marking a break with the past, Meloni on Friday entrusted the government’s broadband strategy to cabinet undersecretary Alessio Butti, who has openly criticised CDP’s plans for TIM.

Butti has called instead on Treasury-owned CDP to take over cash-bleeding TIM in full to then sell its service operations, including its Brazil-listed unit.

Analysts say coming up with a new plan to combine TIM and Open Fiber would require at least a year, leaving TIM’s fate in doubt at a time when rising rates increase the drain on the group’s cash flow from interest payments.

“The timing to find a path starts to narrow considering that TIM’s available liquidity covers debt maturities until mid-2024 and debt refinancing looks tougher than in the past.” Intesa Sanpaolo wrote in a research note.