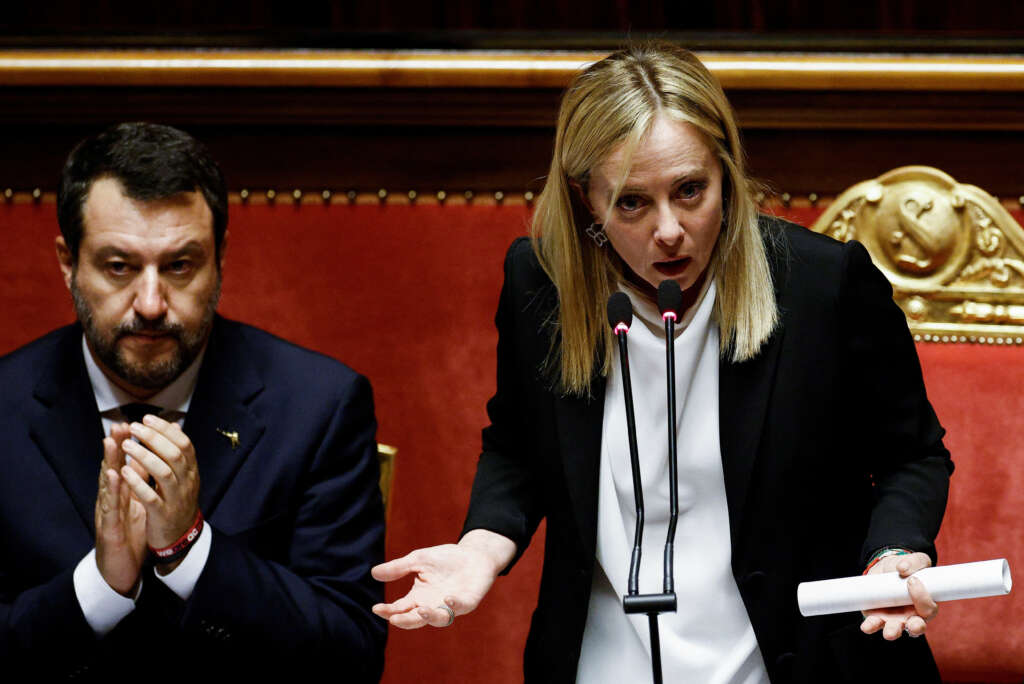 The previous government led by Mario Draghi expected to fund part of its measures to soften the impact of the energy crisis on firms and families through a 25% windfall tax on energy groups, but revenues have proved much lower than expected.

Meloni also said her government was ready to work on national measures to separate gas price from those of other energy sources, provided rules could be agreed at the European level.