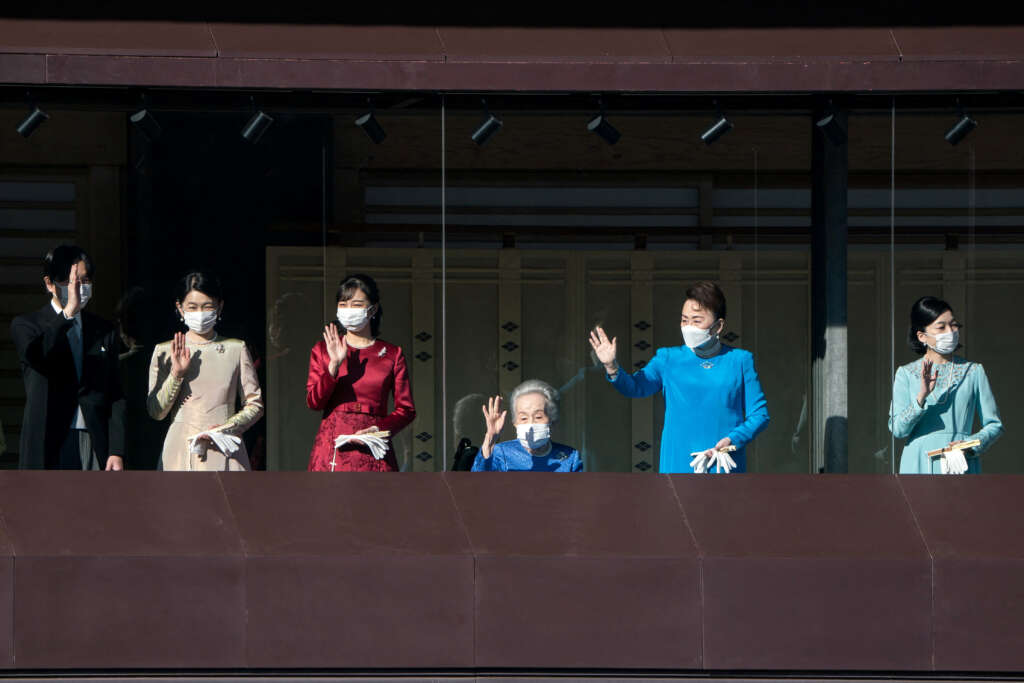 TOKYO (Reuters) – Japan’s Emperor Naruhito on Monday gave a New Year’s address and greeted members of the public for the first time in three years as the country eases COVID-19 pandemic restrictions amid a year-end surge in infections.

“The spread of the coronavirus has been difficult for everyone, but I am very pleased to be able to greet you again,” Naruhito told the flag-waving crowd at the Imperial Palace in Tokyo.

“We face many difficulties, but I hope for a peaceful and good New Year for all, and as the year begins, I pray for the happiness of people in Japan and around the world,” he added.

Naruhito, 62, was joined by other royals, including his wife, Empress Masako, 59, and his father, Emperor Emeritus Akihito, 89, who abdicated in 2019. The emperor’s daughter, Princess Aiko, 21, participated for the first time, according to the Imperial Household Agency.

About 9,600 people, split into six groups over the course of the day, were chosen by lottery to attend the New Year’s event, a much smaller number than the tens of thousands that usually gather for the traditional royal greeting.

Japan entered its eighth wave of COVID-19 infections in November when daily cases began exceeding 100,000. Since the start of the pandemic, the country has registered about 30 million infections and almost 60,000 deaths.

Japan lifted most restrictions on overseas travelers in October in a bid revive tourism, but last month said it would require people coming from China to be tested on arrival after the recent surge in cases there.