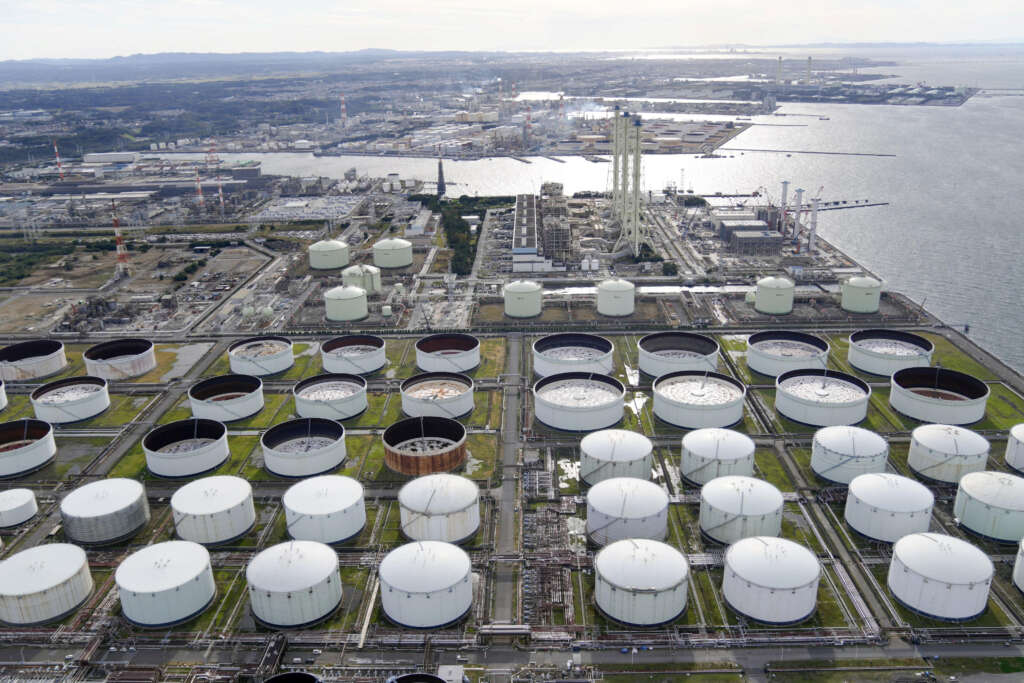 SINGAPORE (Reuters) -Oil prices fell more than $1 a barrel on Monday after Chinese officials on the weekend reiterated their commitment to a strict COVID containment approach, dashing hopes of an oil demand rebound at the world’s top crude importer.

A jump in the U.S. dollar is also weighing on oil prices, she added.

Four Federal Reserve policymakers on Friday indicated they would still consider a smaller interest rate hike at their next policy meeting despite strong jobs data.

Brent and WTI rose last week, up 2.9% and 5.4%, respectively, as rumours of a possible end to stringent COVID-19 lockdowns sent China’s stock markets and prices of commodities higher despite the lack of any announced changes.

However, at a news conference on Saturday, health officials said they will persevere with their “dynamic-clearing” approach to COVID cases as soon as they emerge.

Trade data from the world’s No. 2 economy later on Monday could show further cooling in exports as global demand continued to soften.

“The market is still dealing with signs of weakness in oil demand from already high prices and the weak economic backdrop in developed markets,” ANZ analysts said in a note, adding demand in Europe and the United States have fallen back to 2019 levels.

“We now expect global demand in Q4 2022 to grow by only 0.6 mb/d (millions of barrels per day) from the same quarter last year and to moderate next year.”

Oil prices are underpinned by expectations of tighter supplies as the European Union’s embargo on Russia’s seaborne crude exports will start on Dec. 5 while refineries worldwide are ramping up output to meet strong diesel demand.

U.S. oil refiners this quarter will run their plants at breakneck rates, near or above 90% of capacity, while China’s largest private refiner Zhejiang Petroleum and Chemical Co (ZPC) is raising diesel output.