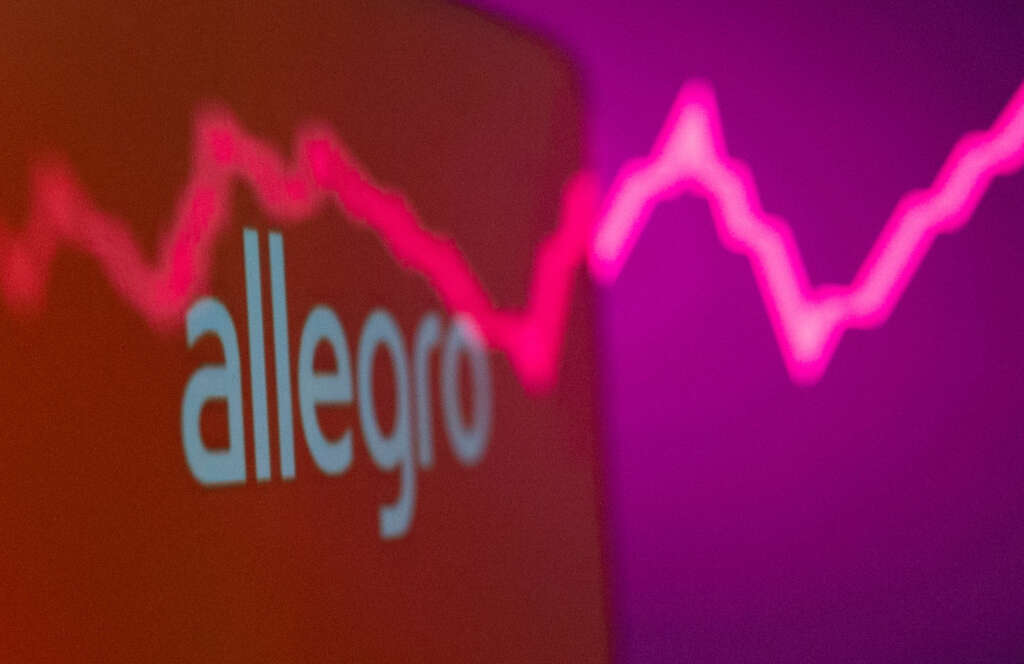 (Reuters) – Poland’s biggest e-commerce company Allegro trimmed its full-year guidance on Thursday for the second time this year, as it anticipates high inflation could lower demand.

The wider retail sector had warned of a decline in discretionary purchases as consumers save for essentials and inflation surges across Europe, reaching a 25-year-high in Poland.

Allegro also put its mid-term expectations under review pending analysis of the impact of the current performance and said there was a risk high prices would reduce consumer spending over the peak Christmas period.

“With the prospect of a significantly more challenging environment driven by high inflation and the rising costs of living, we are putting increasingly more focus on cost efficiency on our side,” Roy Perticucci, who took over from Francois Nuyts as Allegro’s CEO, said in a statement.

Allegro expects year-on-year revenue growth for its core Polish market of 23%-26% compared to 25%-30% previously, and that adjusted earnings before interest, taxes, depreciation and amortization (EBITDA) will rise by 10%-12% versus a previous range of 10%-15%.

Including Mall group, which it acquired in April, Allegro sees adjusted EBITDA rising 2%-6% compared to its earlier guidance of 4%-11%.

Polish inflation was 16.1% in August, statistics office data showed and some economists say the combination of high prices and economic slowdown could tip the country into recession.

It said it was working to stabilize margins at Mall’s loss-making first-party business, while preparing its third-party marketplace for commercial roll-out in the Czech Republic.