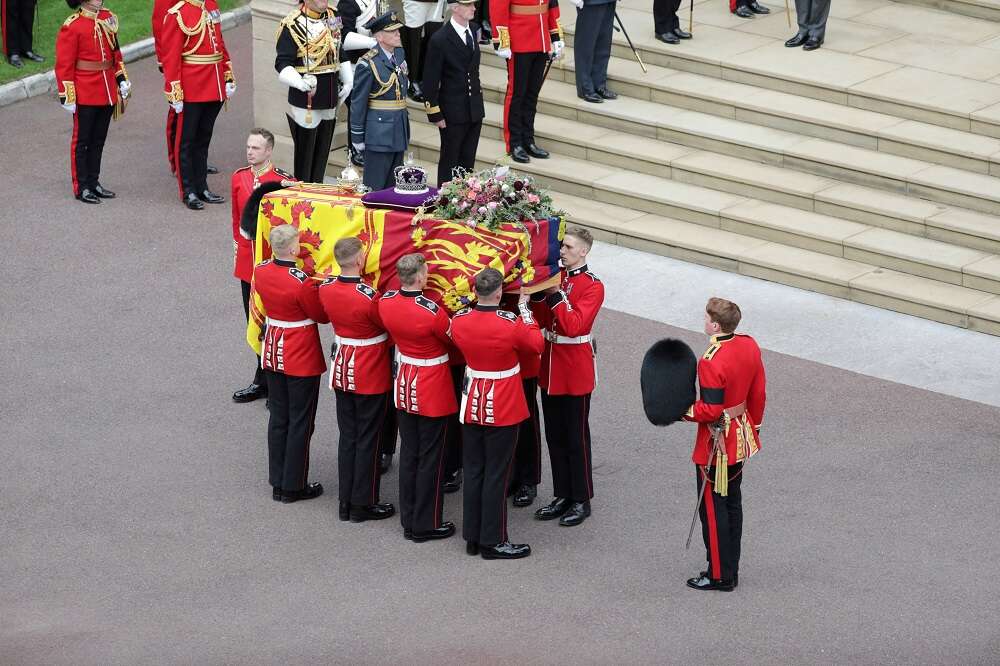 Balmoral Castle, her summer home in the Scottish highlands, on Sept. 8.

Buckingham Palace had released a statement just after 12.30 p.m. that day to say doctors were concerned about the queen’s health and that she would remain under medical supervision. Her death was officially announced at 6.30pm.

The queen, who spent 70 years on the throne, had been suffering from what Buckingham Palace had called “episodic mobility problems” since the end of last year, forcing her to withdraw from nearly all her public engagements.

The certificate shows her death was registered by her daughter, Princess Anne, on Sept. 16.