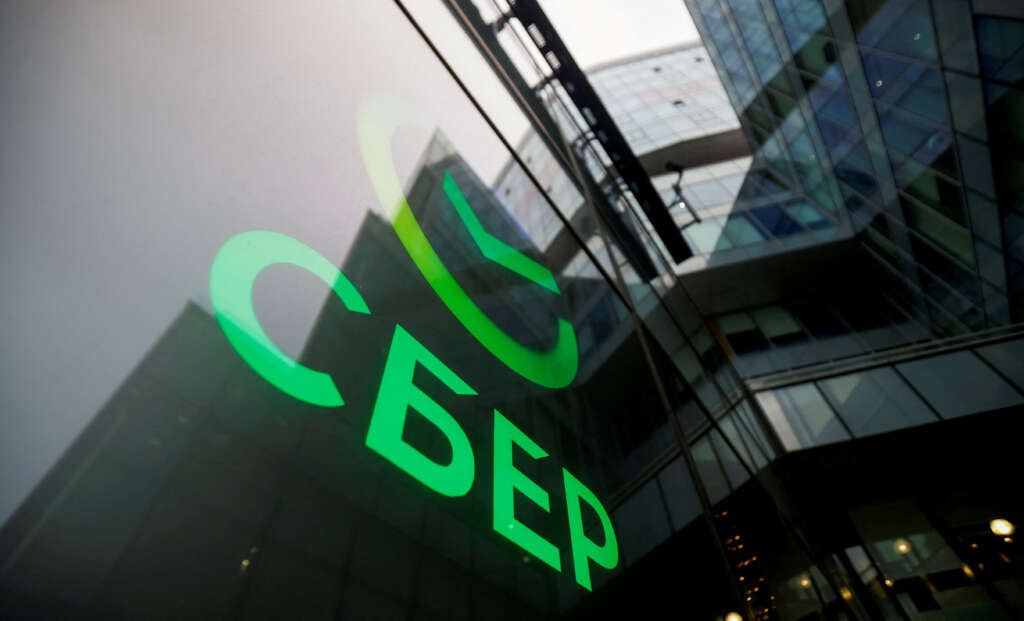 The database showed Sberbank was seeking to recover debt and penalties from Glencore Energy UK Ltd over two agreements, worth roughly 58 million euros each.

Russia sent its troops into Ukraine on Feb. 24 for what it calls a “special military operation”. It’s not clear if that affected these deals.

Hearings are scheduled to start in Moscow on Dec. 6.