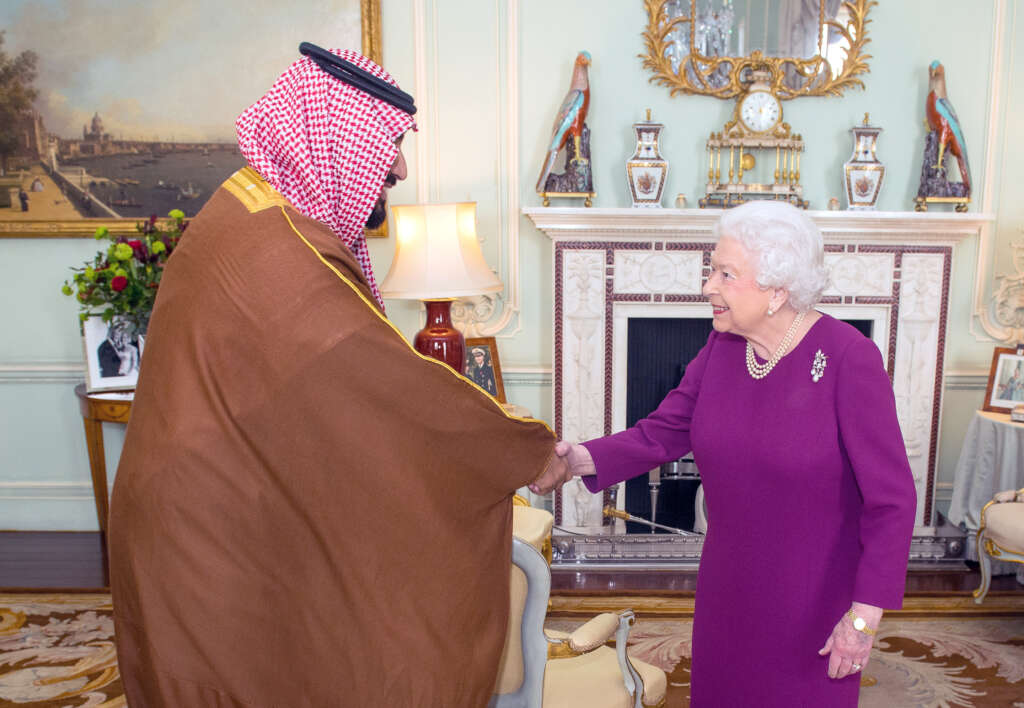 “Her majesty was a role model for leadership that will be immortalized in history,” the King said.

The kingdom’s de facto ruler Crown Prince Mohammed bin Salman said the world will remember the great impact and the great deeds she did throughout her career.