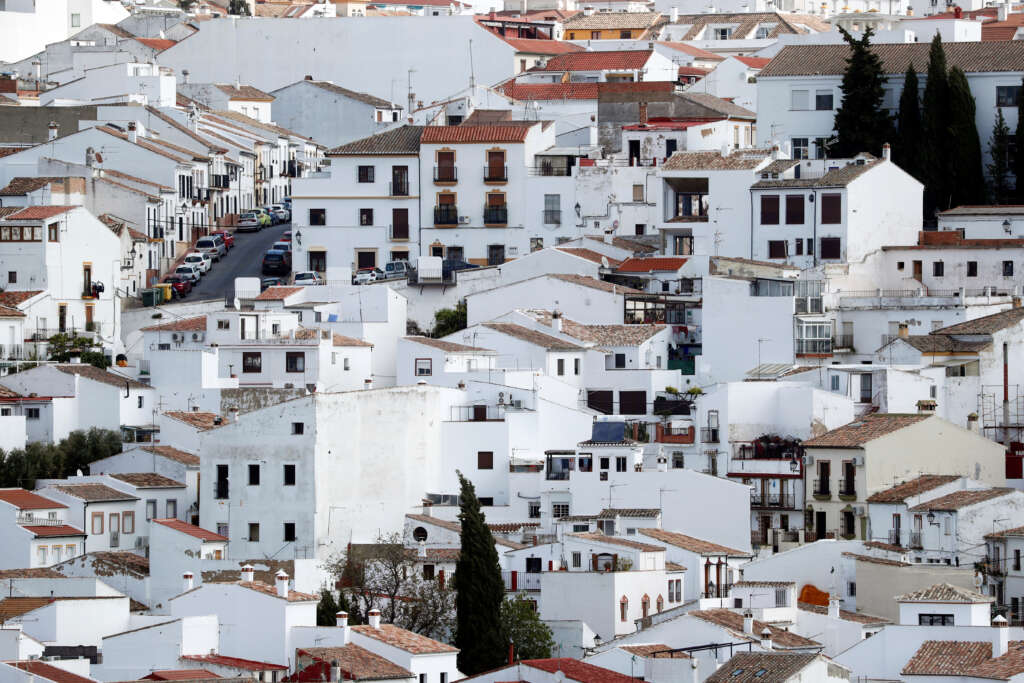 MADRID (Reuters) – Spain’s government expects to reach by the end of this week an agreement with banks on mortgage relief measures to help vulnerable households and middle-class clients cope with rising borrowing costs on such loans, the economy minister said.

The government and lenders are readying a wider set of measures to help the most affected families deal with a rise on their variable mortgage loans triggered by aggressive interest rates from the European Central Bank.

Among measures under discussion, Spanish lenders are open to extending loan repayments for up to five years for vulnerable households that experience a rise of at least 30% in variable mortgage costs, according to a draft of the proposal seen by Reuters last month.

“I hope that as soon as possible we will reach an agreement, in fact we have given ourselves and the banks until this week to reach an agreement because we want these measures to be in force on Jan. 1,” Economy Minister Nadia Calvino told a news briefing on Tuesday after the weekly cabinet meeting.

She said the government and banks were working on expanding and improving an existing industry-wide code of good practice to support vulnerable groups.

Calvino said they were setting up an additional protocol to also support middle-class families that may be at risk as a result of the accelerated rise in interest rates.

In Spain around three-quarters of the population are homeowners, with most opting for floating-rate mortgages.

Asked if any of the current measures being readied could potentially force banks to set aside more provisions, Calvino said that lenders had leeway to help alleviate the situation of affected families after a recent increase in profits.