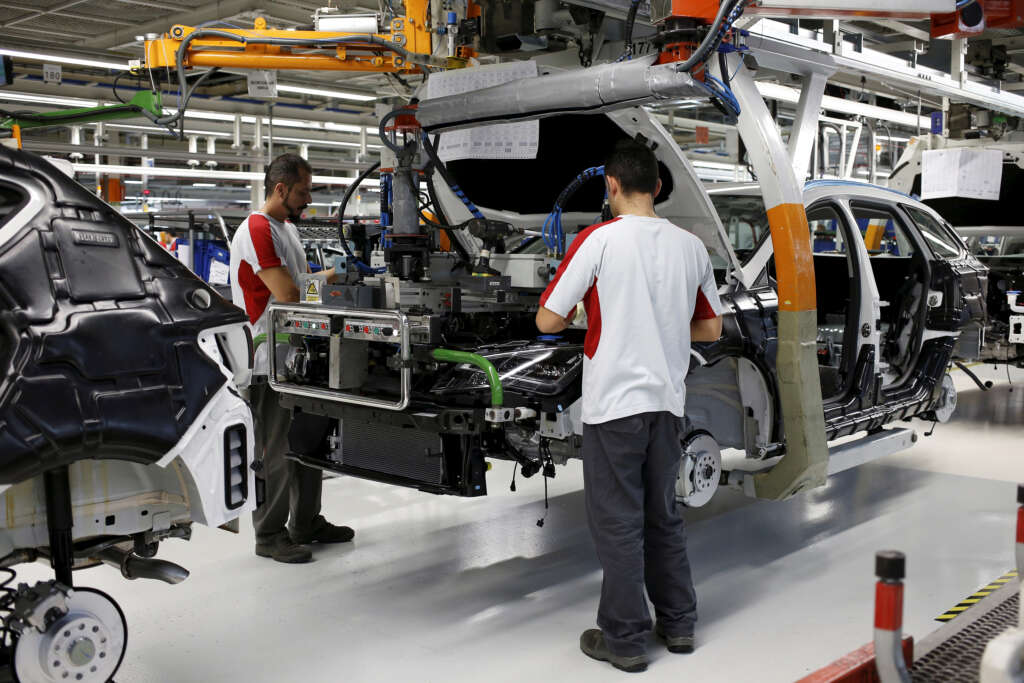 MADRID (Reuters) – Factory activity in Spain shrank for the sixth month in a row in December, albeit at a slower pace than the previous month as easing inflation and stronger business confidence provided hope for a stabler period ahead, a survey showed on Monday.

S&P Global’s Purchasing Managers’ Index (PMI) for manufacturing inched up to 46.4 in December from 45.7 in November but still remained below the 50.0 mark that separates growth from contraction.

“December rounded off a miserable half-a-year or so for the Spanish manufacturing economy, with the sector probably mired in a technical recession,” said S&P Global’s economist Paul Smith.

From all the data collected during the month, however, there is hope manufacturing in Spain is stabilising, he added.

“There were also signs that the dominant themes of the pandemic – supply constraints and then exceptionally high price pressures – are dissipating,” he added.

The sector’s payroll stabilized after five months of contraction, which could spell good news for the government, which is hoping Spain can avoid the recession menacing many European countries thanks to the resilience of its jobs market.

Spanish consumer prices rose 5.8% year-on-year in December – at their slowest annual pace in 2022. Economic growth slowed sharply to 0.2% in the third quarter from the previous three-month period, but the government still expects full-year growth of over 5% for 2022.