UK regulator’s head of enforcement to step down in 2023 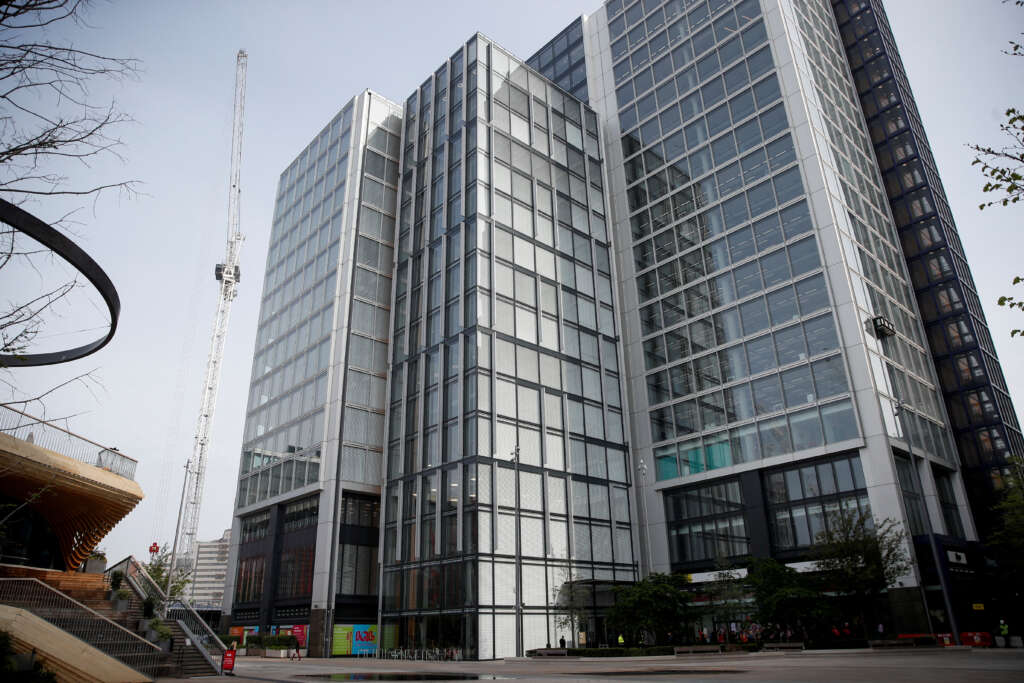 By Kirstin Ridley and Carolyn Cohn

LONDON (Reuters) -Mark Steward, head of enforcement at Britain’s Financial Conduct Authority (FCA), is stepping down in early 2023 and a global search for his successor will begin shortly, the markets watchdog said on Tuesday.

Steward, one of the last members of the old executive team at the FCA to have survived since Nikhil Rathi took over as chief executive two years ago, has decided it is the right time to “do something new” after seven years in the job, one source close to the regulator said.

No further details were immediately available.

“Mark has brought his formidable experience as a regulator and as a litigator to the FCA, delivering significant enforcement cases across a broad spectrum, as well as the FCA’s data-led approach to market oversight,” Rathi said in a statement.

Claire Cross, a lawyer who focuses on white collar criminal and regulatory cases at Corker Binning, said Steward had wanted to change the perception that the FCA was risk averse and was keen to use all the tools at his disposal.

The prosecution of NatWest bank for criminal breaches of money laundering regulations – not a traditional FCA focus – was the “jewel in his crown”. But FCA investigations remain slow, she added.

Nathan Willmott, a dispute resolutions lawyer at Ashurst said Steward had lowered the FCA’s threshold for referring cases to its enforcement division for formal investigation and the watchdog had struggled to handle an increased caseload, leading to ever-lengthy investigations.

“That is not good for the FCA or for those firms and individuals placed under investigation,” he said.

But Steward had also pioneered a more data-led approach to market oversight and introduced fairer processes for firms under investigation, he added.

“The FCA is dedicated to completing investigations as quickly as possible and on average does so as expediently as other agencies in this field given the increasing challenges of digital data and the complex issues being investigated,” Steward said in a statement to Reuters.

Steward, who joined the FCA in 2015 from the Hong Kong Securities and Futures Commission, plans to leave in the first quarter of next year.

He survived the challenges of the COVID-19 pandemic and the collapse of FCA-licenced London Capital & Finance, which forced the government to pay up to 120 million pounds ($136 million) in compensation to thousands of bruised investors.

“He will no doubt leave some tricky cases and issues behind him, but the question is what the economic and political turmoil will throw up for his successor over the next five years,” said Sarah Wallace, a corporate crime and investigations lawyer at Constantine Law.