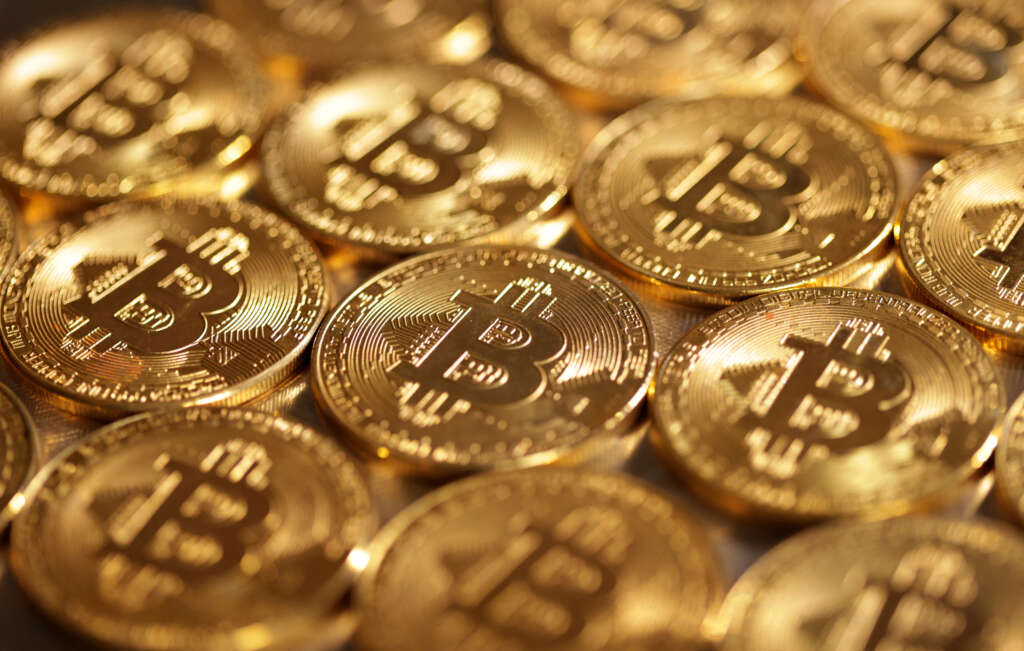 By Sinchita Mitra and Anchal Rana

(Reuters) -Crypto miner Argo Blockchain said on Wednesday it will sell its mining facility Helios for $65 million and refinance a new asset-backed loan as it seeks to avoid bankruptcy, sending its London-listed shares soaring.

Argo, which earlier this month warned that it might have to file for Chapter 11 bankruptcy protection due to insufficient cash, said the deals will allow the company to continue its operations.

London-listed shares of Argo, which have tumbled 92% so far this year, were up 120% to 8.5 pence in early trade, after the sale and refinancing agreement with Canada-listed crypto-investor Galaxy Digital Holdings.

The transactions include refinancing loans with a new $35 million credit with Galaxy, which will help reduce its total indebtedness by $41 million, the company said in a statement.

The crypto miner, which was founded in 2017 by CEO Peter Wall, had been struggling with an increase in costs and pressured margins amid lower bitcoin prices and higher power costs at Helios.

Digital currency miners such as Argo Blockchain use computers to solve cryptographic problems and receive a reward in the form of cryptocurrency.

London-based Argo said it plans to focus its operations at its two data centres in Quebec, Canada, which are powered fully by low-cost hydroelectricity.

“(The) transaction with Galaxy… provides us with a stronger balance sheet and enhanced liquidity to help ensure continued operations through the ongoing bear market,” Wall said.

This year has been difficult for crypto miners with shares of Marathon Digital, Riot Blockchain and Valkyrie Bitcoin Miners ETF plunging between 80%-90% as they struggle with cash burn and debt.

Argo, whose Nasdaq-listed shares were suspended on Dec. 27, said it expects to resume trading there on Wednesday.