Diagnostics firm Bio-Rad in talks to merge with Qiagen – WSJ 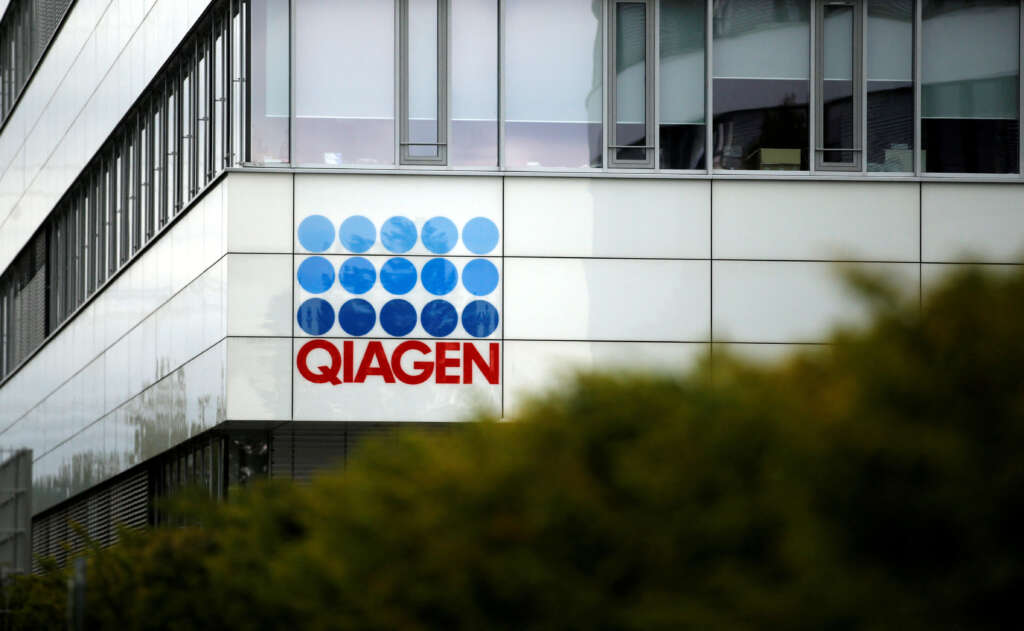 Talks between the two companies have been going on for a while but an agreement is unlikely for another few weeks, the report said.

U.S-listed shares of Qiagen rose 8% while Bio-Rad fell nearly 10% after the report.

Bio Rad, which manufactures and supplies products such as laboratory apparatus, instruments and diagnostics, has a market-cap of $12.85 billion.

Both Qiagen and Bio-Rad did not immediately respond to Reuters’ requests for comments.

According to the WSJ report, a deal between the two companies could be worth more than $10 billion, making it one of the biggest in the healthcare testing domain after Illumina Inc’s $8-billion takeover of cancer-testing firm Grail.

Lab equipment supplier Thermo Fisher Scientific in 2020 made a 11.3-billion-euro bid to acquire Qiagen, which fell through after Qiagen shareholders rejected the offer following a hedge fund’s campaign.