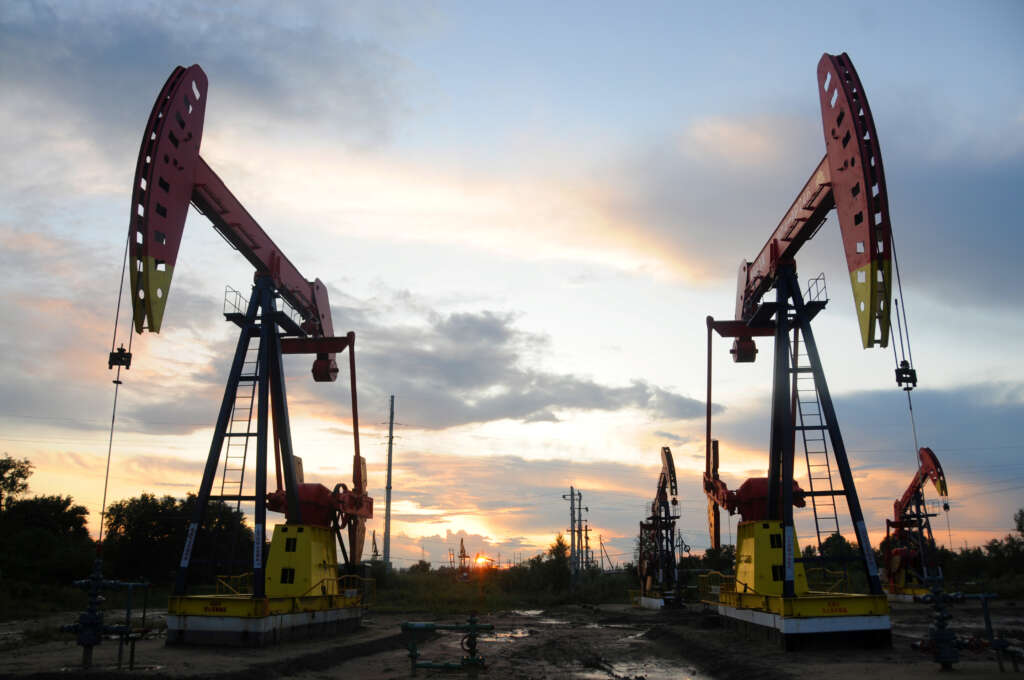 By Sonali Paul and Isabel Kua

Last week, the market had latched on to hopes that China might be moving toward relaxing COVID restrictions but over the weekend health officials said they would stick to their “dynamic-clearing” approach to new infections.

COVID cases in Guangzhou and other Chinese cities have surged, with the global manufacturing hub becoming the country’s newest COVID epicentre.

“With that (China reopening) narrative getting pushed back, coupled with a considerable build on U.S. inventory data, implying dimming U.S. demand, the recessionary crews are back out in full force this morning in Asia,” Stephen Innes, managing partner at SPI Asset Management, said in a note.

CMC Markets analyst Tina Teng said despite tight supply in the physical markets, China’s slowdown in demand has a major impact on the oil futures markets.

In another bearish sign, API data showed gasoline inventories rose by about 2.6 million barrels, against analysts’ forecasts for a 1.1 million drawdown.

The market will be looking out for official U.S. inventory data from the Energy Information Administration due at 10:30 a.m. EST (1530 GMT) for a further view on demand in the world’s biggest economy.

Meanwhile, supply concerns remain as a European Union ban on Russian crude looms and the Organization of the Petroleum Exporting Countries and allies, or OPEC+, cuts output.

The EU will ban Russian crude imports by Dec. 5 and Russian oil products by Feb. 5, in retaliation to Russia’s invasion of Ukraine.

(Reporting by Sonali Paul in Melbourne and Isabel Kua in Singapore; Editing by Himani Sarkar)